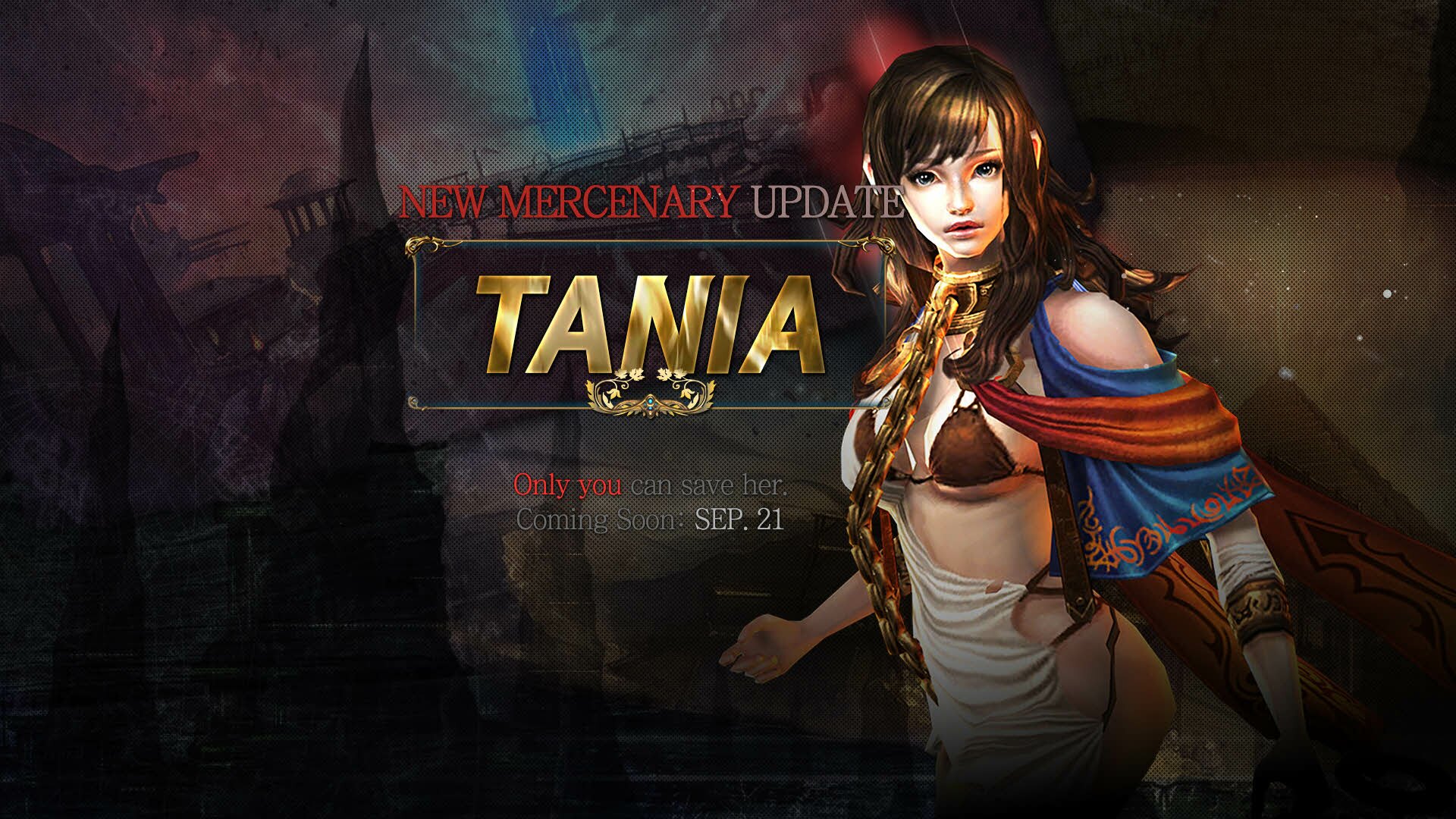 On September 21 2017, a new mercenary will join the world of Atlantica Online, along with it is a new event created for our returning veterans. So mark your calendars and free Tania from the chains of destiny!

Atlantica Online is an award-winning turn-based tactical MMORPG set on fantasy-themed alternate history Earth composed of diverse blend of historical, cultural, allegorical and mythological elements. The game's main feature is the recruitment of mercenaries which will aid you in your journey to search for the lost city of Atlantis.

This September, a new mercenary will be introduced; the 3rd fist wielder mercenary: Tania which was captured and was sold as a slave. Your chance to liberate her is now, earn Tania's trust and be rewarded with amazing skill sets!

On this update, a new homecoming feature is also added. Old players returning to the game are awarded with amazing equipment and items! So be sure to call your old friend, guildies, nation and townies for a great reward awaits them!